The coupon code you entered is expired or invalid, but the course is still available!

For less than the cost of the average headshots, learn the secrets to become a Star.

Marcus will teach you how to get a Hollywood Agent and book a Hollywood Role from anywhere on the planet.

You don't have to leave your house to become a star. With over four hours of coursework, Marcus offers you step-by-step instructions to take you through the secret world behind the movies, TV shows and commercials that you love.

You'll learn everything you need to know to choose the right agent, create the right self-tapes, and audition for major roles. You can bring your dreams to reality.

Made for Power Moms and their Talented Kids, this video series and mini-book collection gives you everything that you need to know to establish yourself in the world of professional acting.

Become a part of the Hollywood Dream!


Register for this extensive course today! 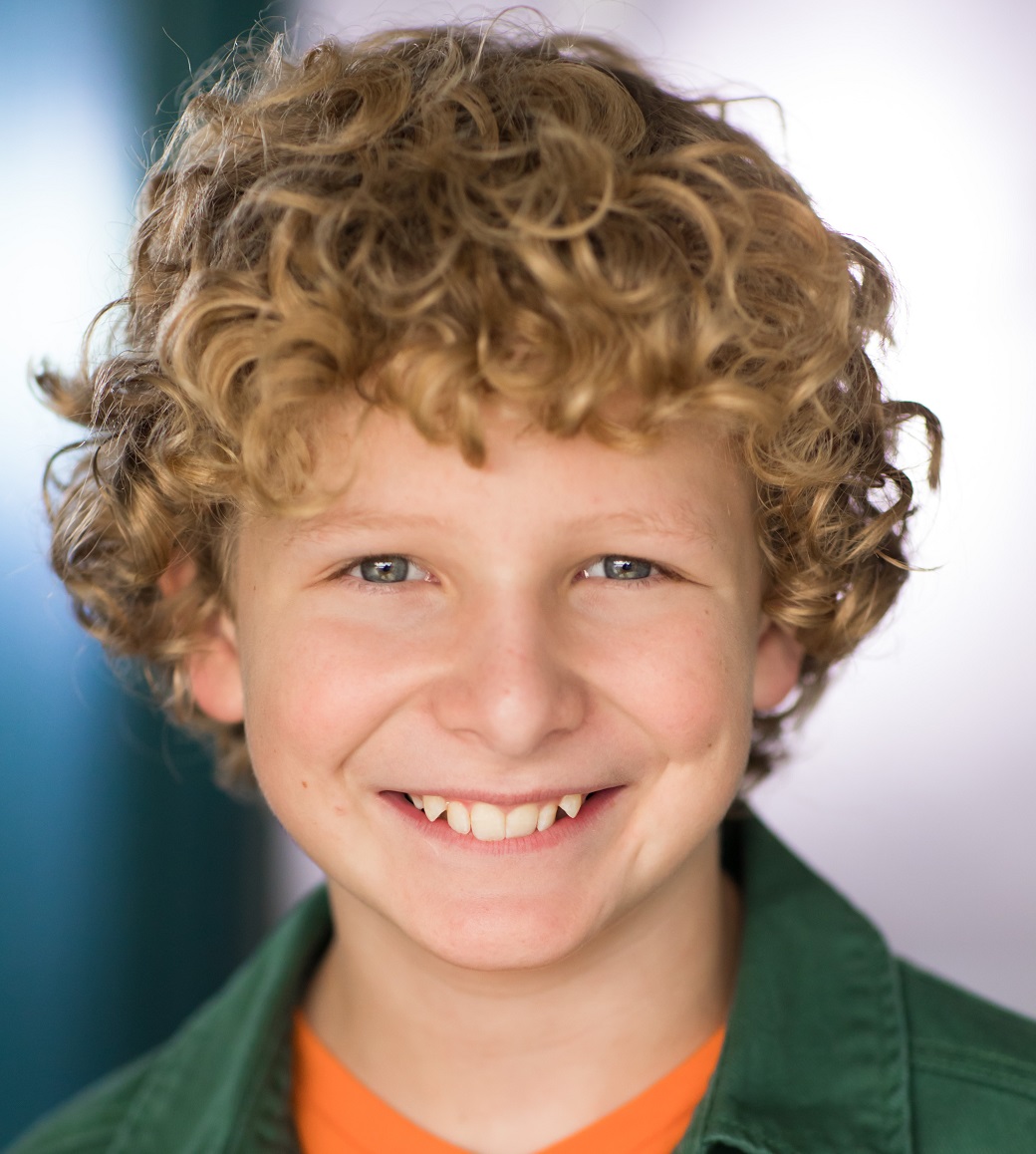 In just five years, Marcus has booked six national commercials, three feature films, and a half dozen television shows. His acting career has generate him over six-figures for acting services rendered! Marcus is interested in helping kids reach their dreams of becoming Hollywood stars and he is only thirteen years old. That's his resume, but he would like to give you his personal bio:

This is supposed to be in third-person, but I’m writing it, so that feels weird.

The introduction told you about my acting resume, this part is about the rest of my life.

I was born September 1, 2004. I live in Hollywood, California, with my mom and my brother, Alexander.

When I’m not doing school work, I spend a lot of time cooking and cleaning and doing the laundry, because my mom works two jobs and my brother is some sort of eccentric genius who’s always writing code or starting businesses.

That leaves me to do all of the housework, because someone has to make sure we have clean socks.

When I grow up I want to have several places to live.

I want one of those places to be an apartment over my own restaurant, that way I can always have somewhere good to eat. I like cooking and trying exotic flavors, but that means our house often smells like vinegar or weird cheese.

I’m working on getting a golf scholarship at UCLA; I need coaching if that’s ever going to happen.

I don’t believe in leprechauns, but I do believe in fairy godmothers because we have one in our family.

My thumbs are twice as large as a normal person’s. Please consult a palm reader and let me know what that means. It makes me a bit nervous.

I have naturally wild hair and teeth. I’ve had some sort of metal contraption in my mouth since I was six years old; I’ve got braces now and will probably wear them forever.

I want to be on Sesame Street because the show represents all the good qualities that I love about America.

That just about covers it.

The coupon code you entered is expired or invalid, but the course is still available!

This course will save you time and energy in living the Hollywood dream.